Cardinals hoping to get top playmakers back at Chicago 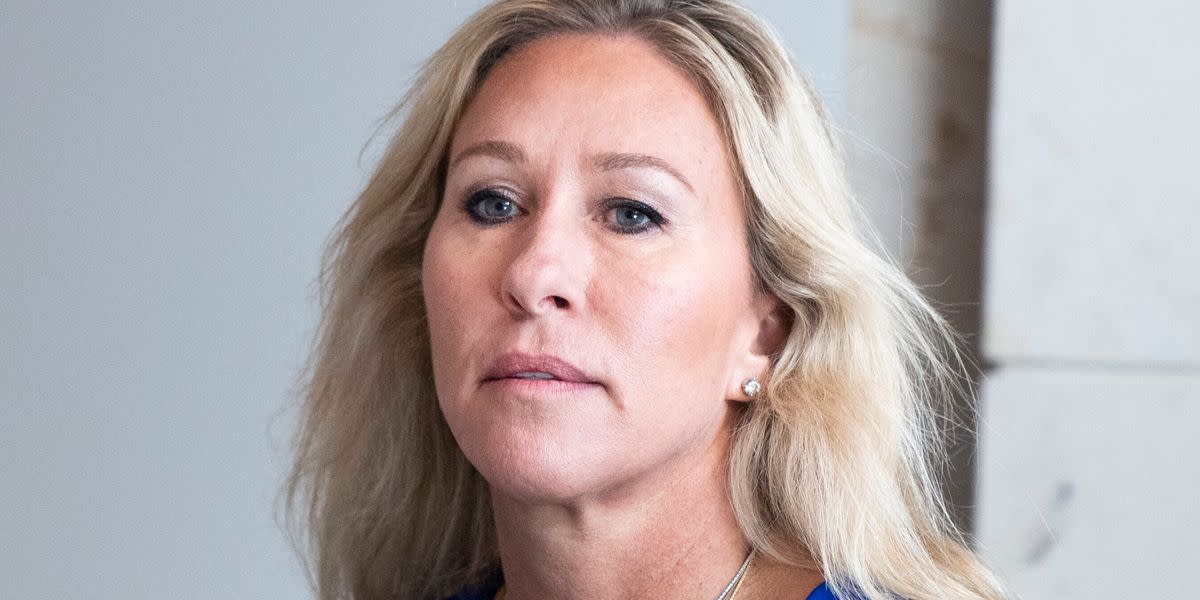 The extremist Republican was immediately reminded on Twitter of a similar bill she voted against earlier this year which was passed and awarded Congress’ highest honor to the U.S. Capitol Police officers who risked their lives during the deadly Jan. 6 riot.

Rittenhouse claimed self-defense in the shooting deaths of two men and wounding of another during protests in Wisconsin last year. He was acquitted of all charges on Friday.

QAnon adherent Greene joined the right-wing lionization of the 18-year-old with her campaign.

Rittenhouse “deserves to be remembered as a hero who defended his community, protected businesses, and acted lawfully in the face of lawlessness,” she told The Hill on Wednesday.

The bill is unlikely to advance, however, given Democratic control of both the House and the Senate.

Marjorie Taylor Greene wants to give Kyle Rittenhouse a medal but refused to give medals to the officers that saved her life from her own lunatic cultists.
This alone tells you everything you need to know about the insane RepubliKlan death cult.

Greene is a sick joke

Do I need to say anything else?

This article originally appeared on HuffPost and has been updated.

Cardinals hoping to get top playmakers back at Chicago

Is New York City Ready for the Omicron Variant?