What Scientists Know About the Risk of Breakthrough Covid Deaths

A mother left her girl with strange men in Miami. She believes she had a reason, cops say 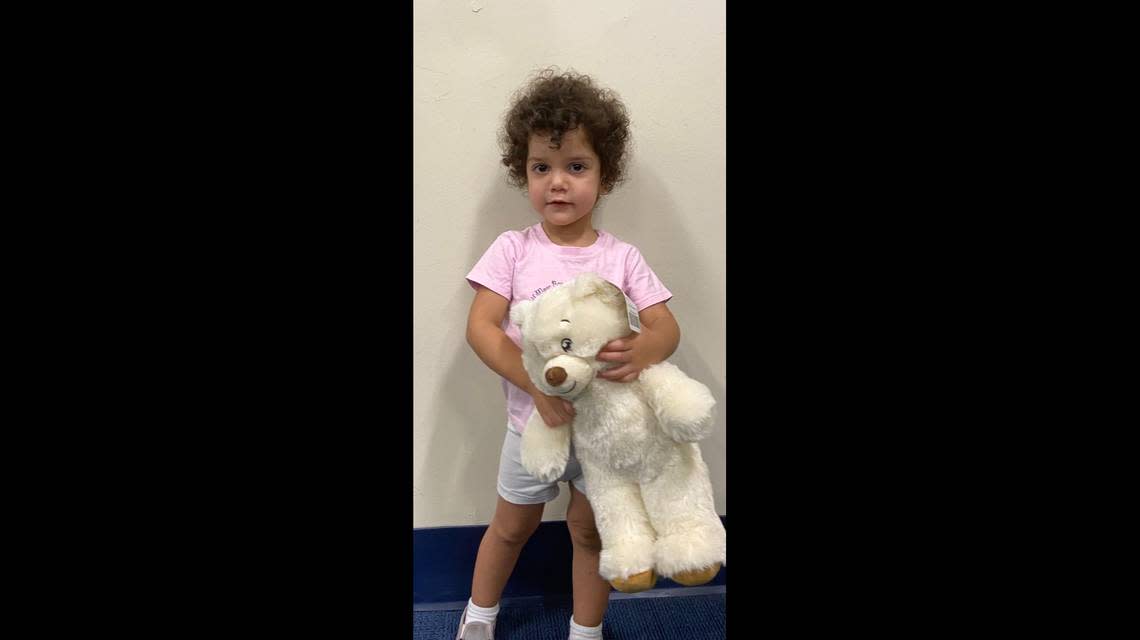 Carolina Vizcarra, 33, didn’t know one of the men was an off-duty, out-of-uniform Miami police officer.

The report says Vizcarra left the 2-year-old girl with the two men at Mercy, 3641 S. Miami Ave., and asked them to watch the child while she went to the restroom. She gave the man who wasn’t a cop the girl’s Social Security card and walked away.

While the police officer stayed with the girl, the second man chased Vizcarra, the report says, calling after her “You don’t have to do this.”

The report says Vizcarra responded, “Leave me alone” before leaving the hospital. Someone called police Tuesday afternoon around 5:45 p.m. and said Vizcarra was back at Mercy looking for her daughter.

When detectives found Vizcarra at Mercy, the report claims she said, “It’s not like I just left her. It’s a hospital, and I was worried for her. I was thinking, ‘I’m about to sleep on the streets, but not her.’”

Later, the reports says, after being read her Miranda rights at the Miami Police Department special victims unit’s office, Vizcarra took advantage of her right to remain silent.

The girl remains in the custody of the Florida Department of Children and Families.

What Scientists Know About the Risk of Breakthrough Covid Deaths